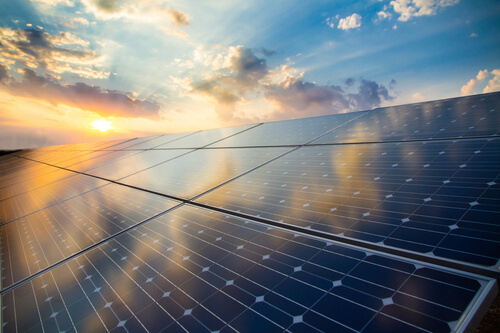 The future of renewable energy integration looks bright. As the power sector transitions away from traditional fossil fuels, renewable generation is projected to continue growing and renewable technology will continue to keep pace.

How can we respond to demands for both clean energy and greater energy security? By integrating renewable energy sources like wind and solar into the grid. As the power sector faces growing pressure to decarbonize and diversify its resources, we're witnessing a major transition away from traditional fossil fuels. To advance clean air standards and energy security, there's a growing focus on renewable energy integration with more and more stakeholders invested in exploring the most effective and affordable ways to deliver variable renewable energy (VRE) to the grid.

Distributed generation refers to small-scale renewables like solar PVs on the distribution grid itself.

Centralized, utility-scale generation refers to much larger projects that connect to the grid through transmission lines. Integrating renewable energy sources like solar and wind into the grid requires flexibility, advanced technology, and a systematic approach.

Despite the many institutional and economic challenges, renewable integration is growing rapidly. Most states have financial incentives to support or subsidize the installation of renewable energy equipment. The Database of State Incentives for Renewables and Efficiency tracks incentives offered by the state.

What is distributed generation renewables? These are smaller renewable resources like rooftop solar panels and backup batteries, for either home or commercial buildings. The term covers different types of renewable energy, including wind, solar and geothermal. As a general rule, these residential and commercial systems range from 5 to 500 kilowatts of power. What's the main benefit of these small-scale energy systems? They provide clean energy while easing the burden on the grid during peak demand times.

The main distinction between distributed and centralized energy systems has to do with how they integrate with the grid and transmit power. Smaller distributed renewable energy sources are connected to the grid through low-voltage transmission lines (the same ones that deliver electricity to your home), whereas larger centralized renewable plants are connected to the grid through high-voltage transmission lines.

Another distinction involves billing (or lack thereof). Residential and small commercial solar systems are called behind the meter solar. Since distributed solar is behind the meter, you don't pay the utility for the solar power generated.

Renewable energy integration is now possible on a large scale with the right infrastructure, renewable technology, and operational measures in place. Just like conventional fossil fuel plants, these centralized utility-scale operations produce power that is sent across transmission lines, converted to lower voltage, and transmitted across distribution lines to buildings and homes. Like conventional fossil fuel plants, centralized, utility-scale renewable energy plants can generate up to 20+ megawatts (MW) of power. However, these renewable counterparts are not dispatchable (able to generate power when called upon), as they depend on variable renewable resources like the sun and wind.  Centralized utility-scale renewables are much cheaper than distributed renewable resources due to economies of scale. They're also easier for the grid operator to control. Because distributed renewables are often behind the meter, they can be difficult for a grid operator to track.

The Effect of Renewable Energy Technology on the Grid

Renewable energy sources are the key to a low carbon future, but the intermittency of the existing grid system must be addressed. With a growing proportion of renewables, the system will need to cope with even larger variations to balance the load and generation. Starla Yeh, a director at NRDC, summed it up well: "The power sector continues its march away from fossil fuels, replacing them with clean sources like wind and solar. But there is still a ways to go."

The Goal of Integrating Renewable Resources into the Electric Grid is to:

According to the U.S. Department of Energy, the purpose of renewable energy integration is to advance system design, planning, and operation of the grid to achieve goals including those above. To support meeting targets for renewable energy and energy efficiency, government and institutional leaders understand the need for economic measures and financial incentives.

Expanding and upgrading the grid will improve the utilization of variable renewable energy overall. New transmission networks would integrate more renewable resources like solar and wind, which are often in remote areas. To do this rapidly, leaders need to develop energy system integration as well as effective measures to increase operational flexibility. Because solar and wind are variable sources, this will involve changes to power system planning and operations. Why such a major undertaking? The grid operator doesn't have control over variable renewable energy (VRE), as renewables like solar and wind depend on the weather. This makes load forecasting even more complicated than it already is. To respond to growing demand and clean air targets, it's clear we need to ramp up the use of renewables on a bigger scale. Achieving this will require a greater investment in system integration and the infrastructure needed to support it.

All of these factors pose economic challenges to the power sector and the critical infrastructure we all depend on for energy security. To achieve ambitious goals on renewable energy integration, stakeholders are working to address technical, economic, regulatory, and institutional barriers for using renewable and distributed systems.

Although renewable integration presents challenges, many solutions are already in place.

Some of these measures start right at home, with your own home solar system (new or existing). As a homeowner, you can send the extra energy produced by your rooftop solar or PVs back into the grid. Lumin makes the renewable integration process seamless with the smart electrical panel. It's like having your own microgrid onsite.  When paired with whole home battery backup, you'll boost energy efficiency and save even more.

Energy storage is one of the most popular solutions to the fluctuations inherent in variable renewable energy generation. To further the growing adoption of solar, the federal government, state and local governments, and even some utilities offer incentives to help make solar more affordable and accessible. These incentives typically take the form of rebates, tax benefits, and/or performance-based incentives, and can reduce the cost you pay for solar from anywhere to 26 to 50 percent.  The federal investment tax credit (ITC) is considered the best solar incentive.

The Future of Integrating Renewable Energy into the Grid

The future of renewable energy integration looks bright. As the power sector transitions away from traditional fossil fuels, renewable generation is projected to continue growing and renewable technology will continue to keep pace. Renewables are rapidly transforming the electricity industry, with wind and solar PV taking the lead. Goals to decarbonize are already making a measurable difference. U.S. power sector carbon dioxide emissions fell 10% between 2019 and 2020, according to an analysis released by Ceres in July 2021. This is the largest year-over-year decrease since this benchmarking report was first released in 1997. Renewable energy accounts for around 22% of global power generation and is expected to double in the next 15 years, according to the International Renewable Energy Association (IRENA). This is partly due to the rapid growth of variable renewable energy from solar photovoltaics and wind.

The benefits of renewable integration are many: cutting carbon emissions, reducing demand on the grid, and increasing energy security. System integration of renewables will continue to be a high priority, despite the economic challenges. While reducing our dependency on fossil fuels, integrated renewable energy systems provide greater security, reliability, and resilience to the power grid. While we wait for new transmission lines and infrastructure to be developed, there are ways to optimize renewal energy right at home. Integrating solar and energy storage is a great way to start. 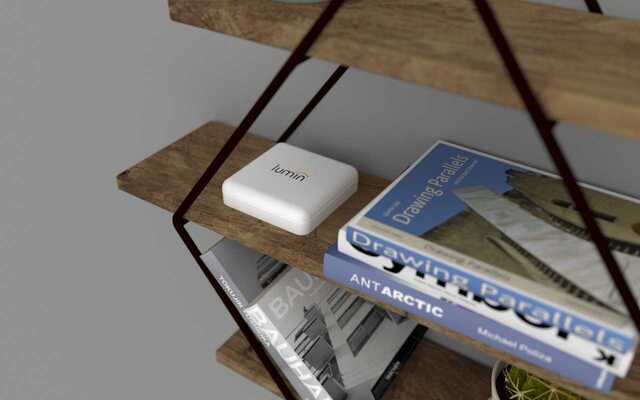 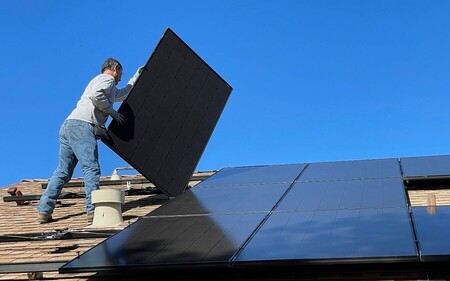 What Kind of Battery is Used for Solar Panels? 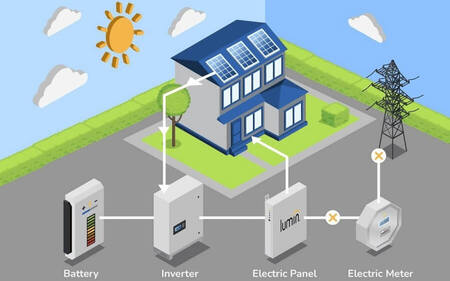 Solar batteries: Are they worth the cost?